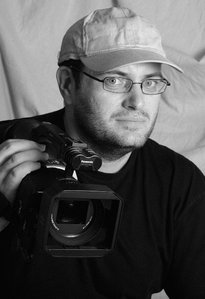 Born and raised in England, I traveled to America in 2008 to undertake a one year film making diploma at The New York Film Academy in New York City.  There I learnt about all the different techniques of visual storytelling including directing, cinematography, and post-production. 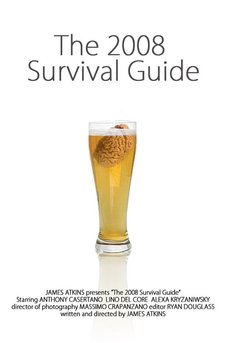 Whilst at film school I wrote, directed, and edited eight of my own short films and crewed over 30 other films made by my classmates.  I loved every minute of this experience and knew that film making was my passion.

It was also at film school where I found I had a knack for continuity and I was often the Script Supervisor on my classmates films.

My own graduation film 'The 2008 Survival Guide' went on to be accepted into a number of festivals. 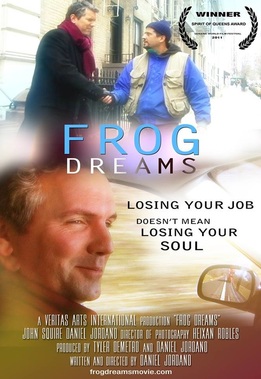 After graduating in 2009 I remained in New York City for a few months and did freelance work on many films, including as a gaffer on the award winning feature film 'Frog Dreams'.

Most of this freelance work was as a Script Supervisor were I honed my skills in that important crew role.

In summer 2009 I returned to England to continue my film career.  I have written and directed many short films that have won awards and been accepted into film festivals worldwide.

I have also continued to be a Script Supervisor and now have feature film, short film, green screen studio film and 3D experience. I also undertook further training for the role by undertaking Script Supervision and Continuity for Film & Television workshop at The London Film School.
After a number of years of freelancing  in 2012 I returned to The New York Film Academy in Paris, but this time as a teaching assistant and high school councilor.  I did this over a three summers and in 2014 was promoted to be head councilor.

In 2012 I also taught 16 and 17 year olds directing craft as part of the 'Urban Reels' project, and in 2015 I spent the summer working as a media practitioner for 'NCS - The Challenge' which was particularly rewarding.
​
I now continue to work as a Script Supervisor, whilst also writing and directing my own projects
Click here to view IMDb Page