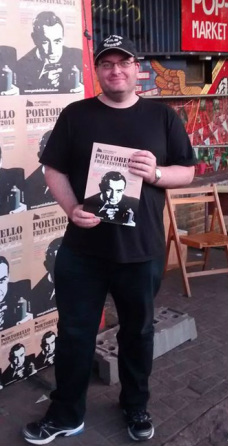 Writing and directing is my passion and I am honoured that over the course of the last decade the films I have directed have been accepted into over 130  festivals world wide, including North America, Europe, Asia and Central America.

​Prizes include 1st Place in the Frame Rate Rentals Script Competition, and awards include Best Screenwriter and Best Film at the Exposure Filmmakers 48 Hour Film Challenge 2013 and the audience award at the Remake Film Festival 2015.  I am also now a published writer after my script 'Hangman' was a finalist in the 13Horror.com screenplay competition.